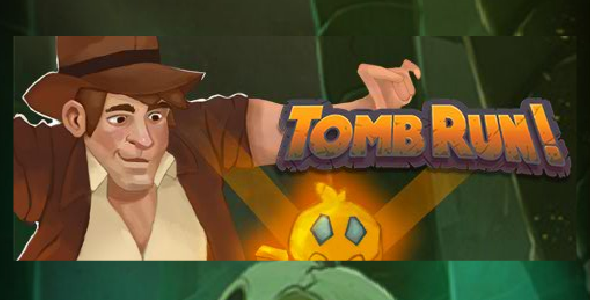 Dash your way through an ancient cavern full of booby traps and dangerous paths while collecting gems and powerups to aid your character. You can later use the collected gems to unlock new characters and have even more fun on your next run.

This template is super easy to edit and customize using construct 2 and is ready to be exported for mobile app stores and desktop devices with ads easily integrated.